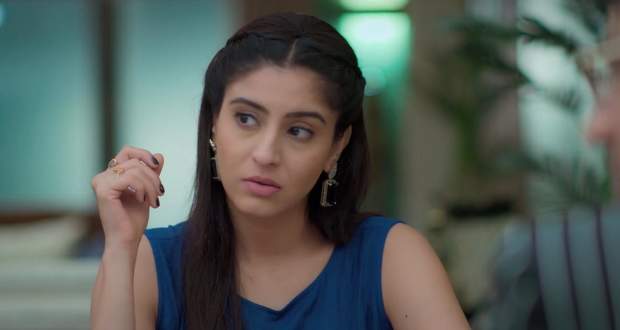 In the upcoming story of Anupama, Barkha will change her game plan to be in the good books of Anuj and Anupama.

So far in the story of Anupama, Anuj and Anupama decide to admit Anu to a school to start her education.

Anupama and Anuj decide to adjust their schedules with each other so that one of them can always accompany Anu till she adjusts to her new life.

As per the latest twists of Anupama, Barkha surprises everyone by preparing a 5-star breakfast for Anu.

Barkha reacted in a very negative way when Anuj and Anupama brought Anu into their house.

However, suddenly Barkha is acting overly sweet toward Anu because she wants to keep Anuj happy with her behavior.

As Barkha and Ankush had come to stay with Anuj and Anupama after they failed in their business in the US, Barkha has to ensure that she remains in the good books of Anuj and Anupama.

That is why Barkha has decided that she will make Anu like her so that she continues to get privileges from Anuj and Anupama.

Let us see how Barkha's plan works out in the upcoming episodes of Anupama. 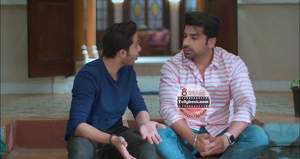 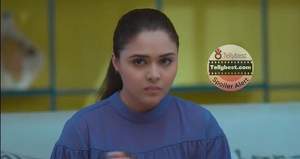 © Copyright tellybest.com, 2022, 2023. All Rights Reserved. Unauthorized use and/or duplication of any material from tellybest.com without written permission is strictly prohibited.
Cached Saved on: Tuesday 22nd of November 2022 01:01:30 PMCached Disp on: Thursday 1st of December 2022 10:05:13 PM