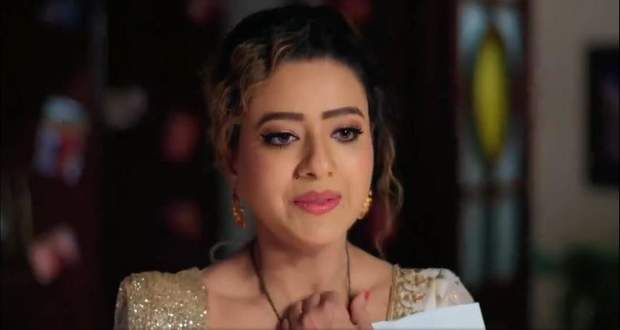 In the upcoming story of Anupama, Kavya will threaten to file a police case on domestic violence against Vanraj.

So far in Anupama’s story, Vanraj asks for a divorce from Kavya on the celebration of Hasmukh and Leela’s wedding.

Kavya declares she will not sign the divorce papers under any condition.

Dolly convinces Anupama to talk to Vanraj about the matter and Anupama reluctantly agrees.

Despite Kavya’s constant begging for forgiveness, Vanraj is determined to divorce her and end their marriage.

Now as per the gossips, Kavya will hit her head herself on the wall and threaten Vanraj to file a police case on domestic violence against him.

Anupama will try to convince Kavya that what she wants to do is wrong but Kavya will not listen to her.

Kavya will tell that she would avenge Anupama will not stop till all the drama ends.

Let’s see what happens in the upcoming story of Anupama. 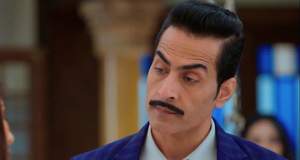 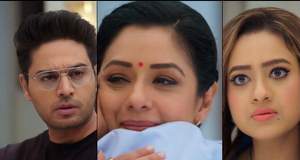 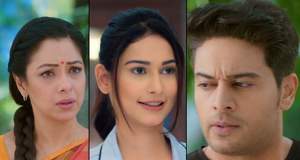 © Copyright tellybest.com, 2020, 2021. All Rights Reserved. Unauthorized use and/or duplication of any material from tellybest.com without written permission is strictly prohibited.
Cached Saved on: Thursday 20th of January 2022 05:05:42 AM