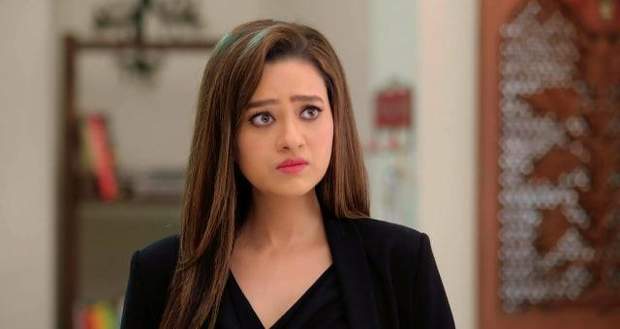 In the upcoming episodes of Star Plus’s Anupama serial, Kavya will organize a grand party on account of Pakhi’s birthday.

So far in Anupama story, Vanraj and Kavya got into a heated argument and shared their insecurities with each other.

Meanwhile, Pakhi asked for money from Vanraj for her further studies, while Kavya confronted Anupama for not being able to accept her affair with Vanraj.

Now as per the future twists of Anupamaa, Pakhi will invite Vanraj to her birthday party at the Shah house, while Kavya will overhear their conversation.

She will plan to organize a grand party for Pakhi to make Anupama insecure.

Meanwhile, Anupama and Baapu Ji will be planning to celebrate Pakhi’s birthday at home to make her happy according to the latest update of Anupamaa serial.

Let’s see if Kavya will be able to organize a party or not in the future story of Anupama serial. 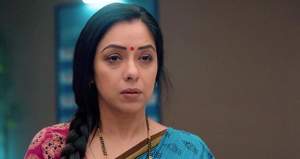 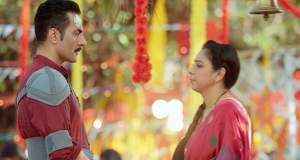 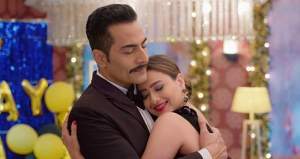 Anupama Upcoming Twist: Vanraj to go back to Kavya?