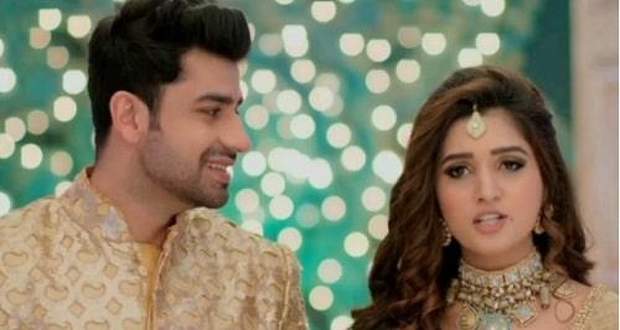 Anupama Upcoming Story: Kinjal and Paritosh to run away from house

In the upcoming episodes of Anupama serial, Kinjal and Paritosh will run away from their house to marry each other secretly.

Up until now in Anupamaa story, Rakhi confronted Anupama and her family for not accepting the fact that Kinjal and Paritosh will not be allowed to marry each other.

Further, Vanraj left Kavya’s house and went back to the Shah house late at night.

Now based on the serial gossip of Anupama, Paritosh will go to meet Kinjal late at night without informing anyone and will ask to not to tell anything to the family.

The next morning, Kinjal and Paritosh will be missing and Rakhi will give a warning to the Shah family that she will file a case against them.

Meanwhile, Anupama will be shocked to know that Paritosh and Kinjal ran away to marry each other secretly according to the latest update of Anupama serial.

Let’s see how will Anupama deal with this situation in the future story of Anupama serial. 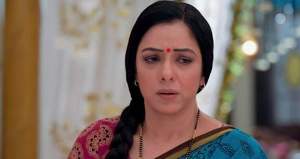 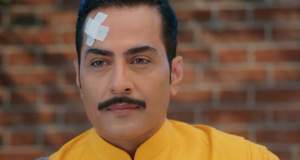 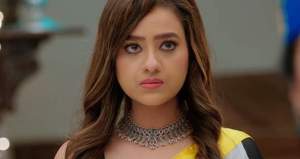 © Copyright tellybest.com, 2020, 2021. All Rights Reserved. Unauthorized use and/or duplication of any material from tellybest.com without written permission is strictly prohibited.
Cached Saved on: Sunday 17th of January 2021 08:12:19 AM