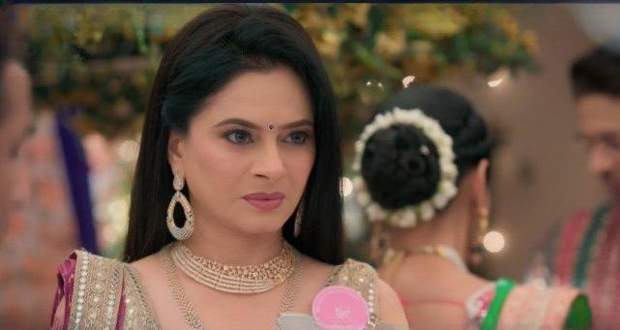 In the upcoming Anupama serial episodes, Rakhi mocks Vanraj as he is being replaced by Anuj in a matter of seconds.

So far in the story of Anupama, the Shahs, Kapadias, and the Daves have gathered for Kinjal's baby shower.

In the upcoming story of Anupama, Vanraj is feeling left out as he is unable to join Kinjal's baby shower and video calls his family to get updates.

Rakhi snatches the cellphone from Leela and teases Vanraj for being replaced by Anuj as he is fulfilling all the wishes of his kids.

As per the latest spoiler of the serial, Rakhi calls Vanraj Ex Samdhi as Anuj is her new Samdhi because he is playing the role of a grandfather for Kinjal's baby.

Let us watch the future episodes of Anupama if Vanraj let Rakhi's comments and taunts affect him and his relationship with his children. 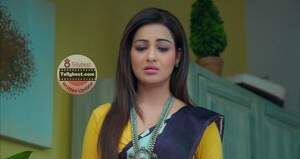 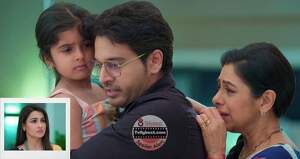 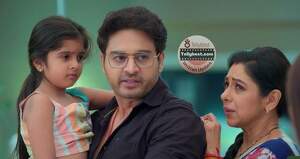 © Copyright tellybest.com, 2022, 2023. All Rights Reserved. Unauthorized use and/or duplication of any material from tellybest.com without written permission is strictly prohibited.
Cached Saved on: Saturday 28th of January 2023 06:53:23 PMCached Disp on: Thursday 9th of February 2023 08:27:48 AM