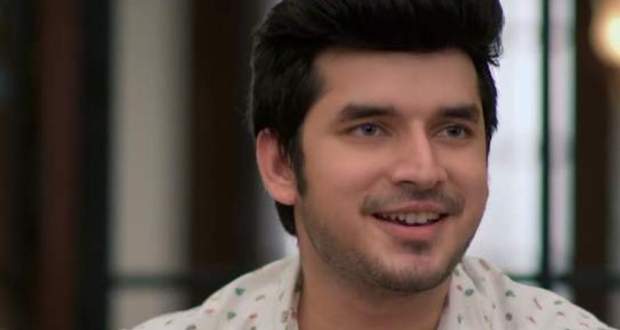 In the upcoming episodes of Anupama serial, Samar (Paras Kalnawat) will be arrested for destroying Kavya's (Madalsa Sharma) house and threatening her which will shock Anupama (Rupali Ganguly)

Up until now in Anupama story, Samar went to Kavya's house to confront Vanraj while Kavya tried to provoke him to hit her.

However, Samar did not hit her but destroyed the nearby things to him and went away after which Kavya called the police and filed a complaint against Samar.

Now as per the serial gossips of Anupama, Police will reach the Shah house and will arrest Samar for the charges of destroying Kavya's house and threatening her will Anupama will run after the police jeep.

Further, Anupama will reach Kavya's house and will warn her and Vanraj that she will give a befitting reply to Kavya for such a heinous act of her according to the latest twists of Anupama serial.

Let's see how will Anupama free Samar in the future story of Anupama. 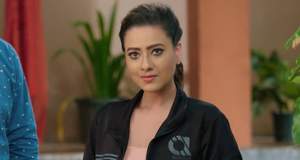 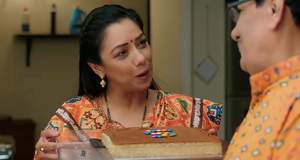 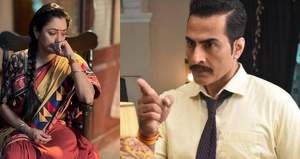 © Copyright tellybest.com, 2020, 2021. All Rights Reserved. Unauthorized use and/or duplication of any material from tellybest.com without written permission is strictly prohibited.
Cached Saved on: Tuesday 20th of April 2021 05:58:25 PM