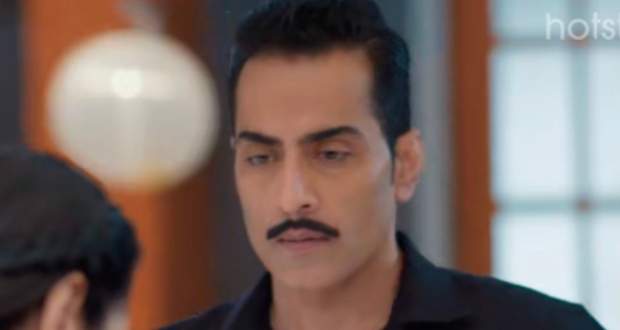 In the upcoming Anupama episodes, Vanraj will blame Kavya when he will get bad cafe reviews.

So far in Anupama story, Anupama and Vanraj started their academy and cafe respectively at the same factory.

Further, a food critic visited as a special guest and judged different aspects of the cafe.

Now as per Anupama spoilers, Vanraj will get upset to see the reviews in the newspaper and Kavya will blame Anupama for the same.

However, Vanraj will blame Kavya for getting just 2 stars and will praise Anupama according to the gossips of Anupama.

Let’s see what Kavya does next in the upcoming story of the Anupama serial. 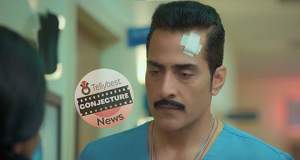 Anupama: New Twist! Vanraj was HIT on his HEAD! Who did it? 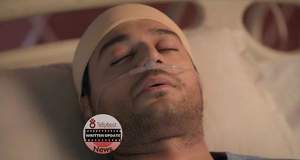 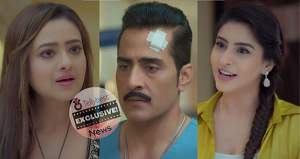 © Copyright tellybest.com, 2020, 2021. All Rights Reserved. Unauthorized use and/or duplication of any material from tellybest.com without written permission is strictly prohibited.
Cached Saved on: Wednesday 17th of August 2022 04:35:38 PM