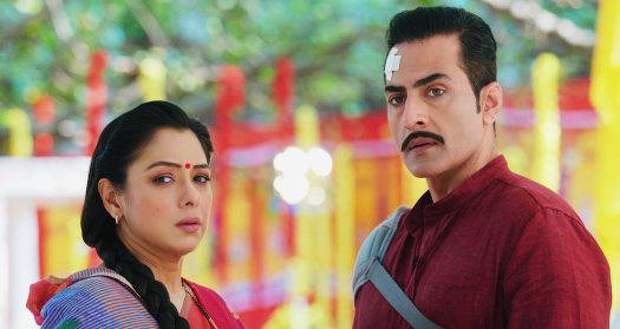 In the upcoming episodes of Anupama serial, Vanraj (Sudhanshu Pandey) will see Anupama (Rupali Ganguly) sitting in his chair at the office which will make his ego hurt.

So far in Anupama story, Leela and Paritosh insisted Kinjal on giving up her job while Anupama took a stand for Kinjal.

Further, Kavya inflamed Vanraj against Anupama and blamed her for Kinjal's selection in Vanraj's position.

From the recent gossips of Anupama, Kinjal will make Anupama sit in her chair at her office.

At the same time, Vanraja and Kavya confront Anupama while Vanraj cannot digest Anupama sitting in his chair.

Later, Vanraj will realize that his nameplate is removed, and Anupama will give him a good piece of advice according to the serial twists of Anupama.

Let's see if Vanraj's ego calms down or not in the future story of Anupama. 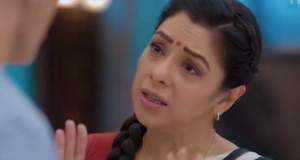 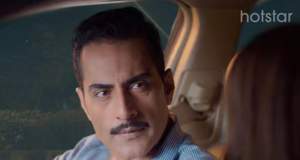 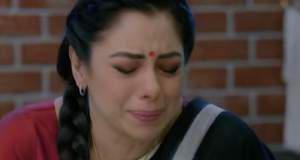 Anupama Spoiler: Anupama to get hurt by Pakhi’s words

© Copyright tellybest.com, 2020, 2021. All Rights Reserved. Unauthorized use and/or duplication of any material from tellybest.com without written permission is strictly prohibited.
Cached Saved on: Tuesday 3rd of August 2021 09:17:51 AMCached Disp on: Wednesday 4th of August 2021 05:23:10 AM