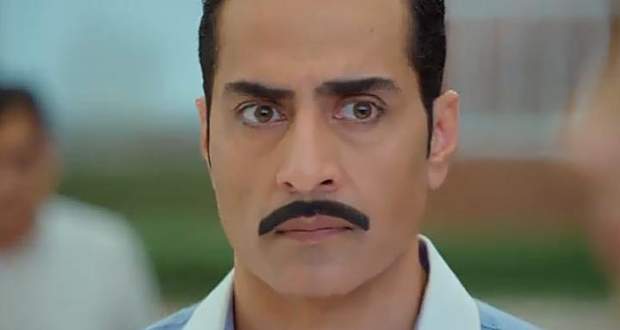 In the future Anupama serial episodes, Vanraj will be seen in a new avatar out for revenge while Anupama will be seen considering Hasmukh's request.

The current story of the Anupama serial revolves around Kavya insulting the Shah family and telling them that they can live in the house on her orders while Anupama convinced the family to stay on Vanraj's insistence.

Further, Hasmukh saw Anupama and Anuj together and further told Anupama to accept love into her life and welcome Anuj into her mind and her heart as more than a friend.

Now as per the upcoming twists of Anupama, Vanraj will be seen dressed up in an expensive suit and a peon opening the car door for him while Vanraj says that he will get even with everyone.

Meanwhile, Anupama will go with Anuj and will consider Hasmukh's advice to accept Anuj as more than just a friend, according to the gossips of the Anupama serial.

Let's see what will Vanraj do next in the future spoilers of Anupama. 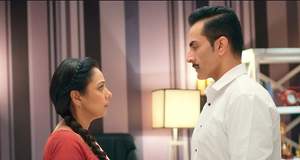