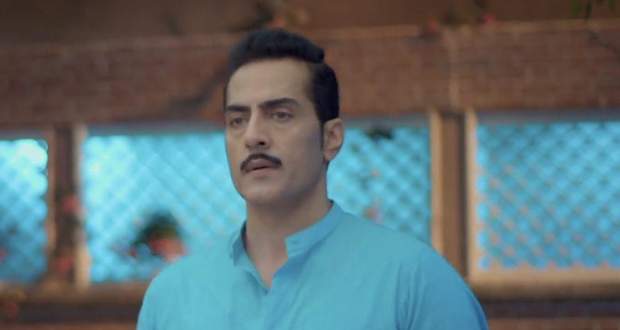 In the upcoming story of the serial Anupama, it will be revealed that Vanraj was after Anuj’s wealth.

So far in the serial Anupama, the Shah family is concerned about Anuj and Anupama adopting a kid at such an old age.

They’re worried that Anupama and Anuj might not be able to properly take care of little Anu and people in the society might raise questions.

In the latest episode of Anupama, Vanraj and Leela discuss how Anuj has adopted this child only because he wants to protect his family wealth and not give it to Vanraj and Anupama’s children.

As per the latest spoilers of the series, Vanraj has been eyeing Anuj’s business and his wealth and was hoping to save a share of it for his children.

However, he says to Leela that he and his children are not beggars and now they don’t need Anuj’s wealth.

Let us continue to watch the future episodes of Anupama to see if Vanraj would be able to accept little Anu and welcome her to the family.