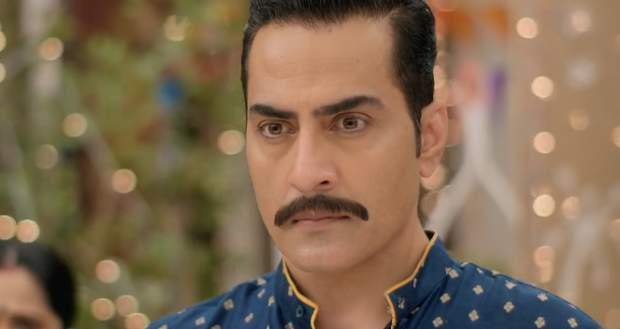 In the upcoming episodes of Anupama, Vanraj (Sudhanshu Pandey) will have a hard time while he will lose his job.

So far in Anupama story, Vanraj had left the home with Paakhi while Anupama (Rupali Ganguly) was in distress in Paakhi's absence.

On the other hand, Rakhi came to the Shahs' house and suggested Paritosh about shifting to another flat.

Meanwhile, the Shahs get into a massive debate and Anupama decided to leave the house but Hasmukh stopped her.

From the recent updates of Anupama serial, Kavya will inform Vanraj that he has been fired from his job.

Elsewhere, Samar will tell Anupama that many students have joined her dance class.

Meanwhile, Vanraj will face a hard time as he will be left with nothing but divorce papers and a lost job according to the latest gossip of Anupama story.

Let's see how Vanraj overcomes his challenges in the future story of Anupama. 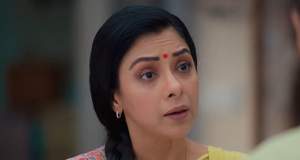 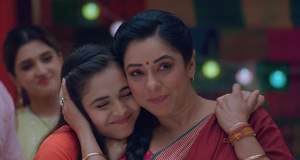 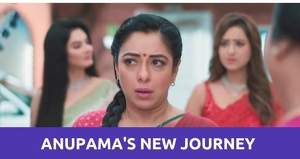 Anupama: Shah family prepares for Anupama's life with them