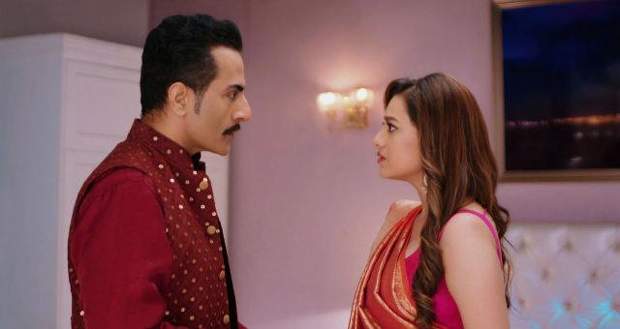 In the upcoming episodes of Anupama serial, Vanraj will break all ties with Kavya and will leave her house.

So far in Anupama story, Paritosh and Kinjal were all set to get married when Kavya arrived and spoiled everyone’s mood.

Further, Anupama rebuked Kavya and slapped her while Vanraj was also unable to attend the wedding of his son.

Now as per the future spoiler of Anupama, Vanraj and Kavya will have a huge argument as Kavya would want rights as a legal wife.

Vanraj will decide to leave Kavya and will also decide to break all ties with her according to the gossip twists of Anupama.

Let’s see what Kavya does now in the future story of Anupama serial. 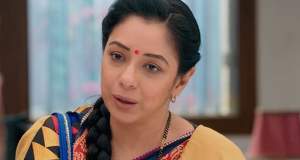 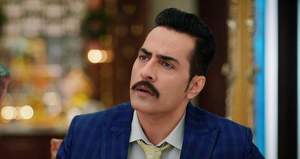 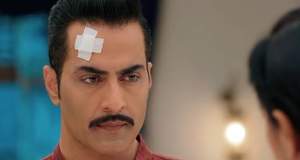 © Copyright tellybest.com, 2020, 2021. All Rights Reserved. Unauthorized use and/or duplication of any material from tellybest.com without written permission is strictly prohibited.
Cached Saved on: Saturday 23rd of January 2021 02:17:11 PMCached Disp on: Monday 25th of January 2021 10:44:39 PM