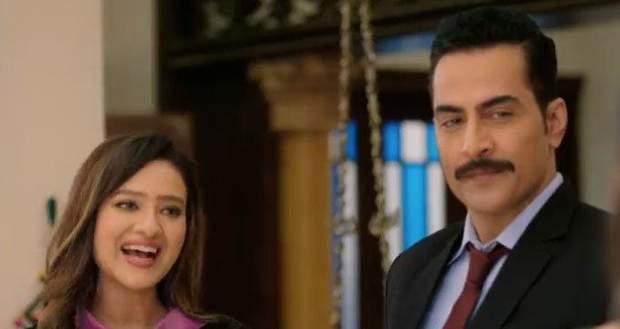 In the upcoming episodes of Star Plus’s Anupama serial, Vanraj will leave Kavya’s house and will go back to the Shah house.

Up until now in Anupamaa story, Kavya ruined the birthday party organized by Anupama by making Pakhi late for it.

Now based on the serial gossip of Anupama, Anirudh will arrive at his house after a long time, while Vanraj and Kavya will be spending some quality time together.

Meanwhile, Anirudh will ask Vanraj to share the room with him, while Vanraj will get angry with Kavya and will leave her house.

He will further go back to the Shah house and will give a huge shock to his family according to the latest update of Anupamaa serial.

Let’s see if the Shah family will let Vanraj to live with them or not in the future story of Anupama serial. 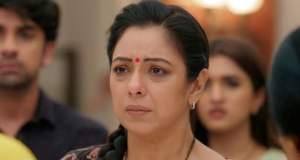 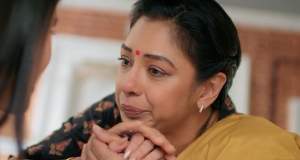