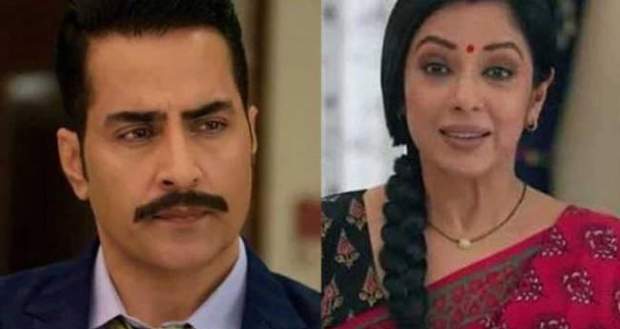 In the upcoming episodes of Anupama serial, Vanraj will learn that Anupama bought the ring for Kinjal and will get mad at her for going against his decision.

So far in Anupama serial, Anupama proposed to buy 5 Lakh worth ring for Kinjal while Baa and Vanraj didn’t like her idea. Anupama decided to sell her own jewelry to buy the ring.

Now as per the spoiler news of Anupama serial, Rakhi will announce in front of everyone that Anupama bought the expensive ring. Vanraj will fume in anger and will rebuke her for going against him.

Further, Baa will ask her to return the jewelry given by her in-laws according to the gossip twists of Anupama serial. 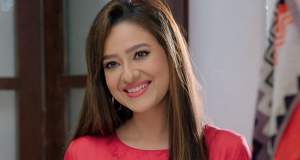 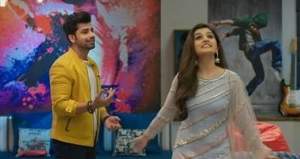 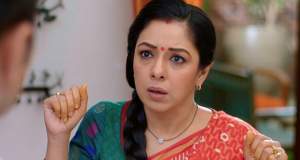 © Copyright tellybest.com, 2018 & 2019 & 2020. All Rights Reserved. Unauthorized use and/or duplication of this material without written permission from tellybest.com is strictly prohibited.
Cached Saved on: Thursday 24th of September 2020 04:08:03 AM