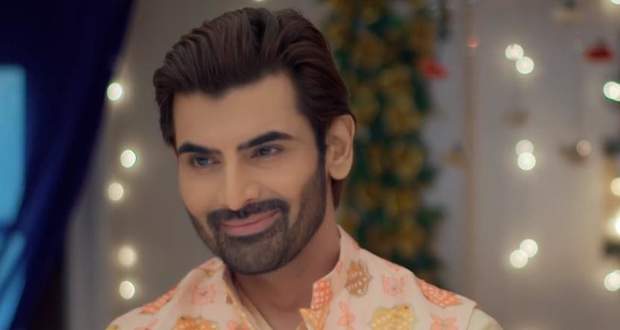 In the upcoming Anupama serial episodes, Anukush will see the happy atmosphere around the Shah family even with mild arguments and will feel jealous.

So far in the story of Anupama, Kinjal's baby shower rituals are being done while Anuj and Anupama are trying to fulfill Vanraj and Kavya's absence.

In the upcoming story of Anupama, Anupama says a few heartful words to present the importance of the relationship between a Babhi (daughter-in-law) and Devar (Brother-in-law) which will make everyone emotional including Rakhi.

Further, Rakhi and Leela get into another banter but the family laughs instead of creating a issue out of it which makes Ankush jealous of their happiness.

As per the latest spoiler of the serial, Ankush leans into Anuj's side and tells him that he also feels the same familial towards him but is not good with words like the Shah family.

Let us watch the future episodes of Anupama if Barkha's motive to get a part in the Kapadia business crumbs under Ankush's love for his family.

© Copyright tellybest.com, 2022, 2023. All Rights Reserved. Unauthorized use and/or duplication of any material from tellybest.com without written permission is strictly prohibited.
Cached Saved on: Wednesday 25th of January 2023 02:53:57 PMCached Disp on: Thursday 9th of February 2023 07:34:25 AM