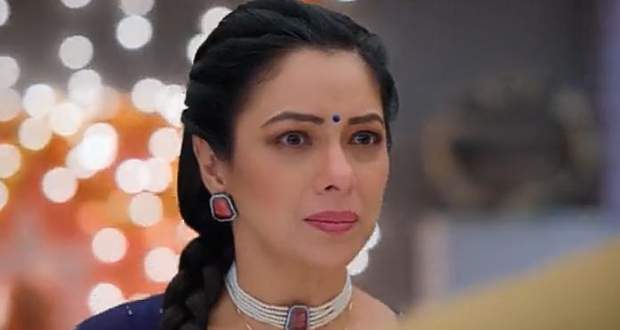 In the future Anupama serial episodes, Anupama will try to make Hasmukh laugh while Mamaji will also leave the Shah house.

The current story of the Anupama serial revolves around Leela insulting everyone who speaks against her and telling Hasmukh to follow her orders and act as her puppet from now on.

Further, she slapped Mamaji while Hasmukh refused to return to Shah's house and Anupama took him to her house proudly.

Now as per the serial gossips of Anupama, Mamaji will also leave the Shah house telling Leela that she went overboard and that he will never consider her as his sister.

Meanwhile, Anupama will try to cheer up Hasmukh by telling him to do the laughing exercise and sticking a smiley sticker on his shoes but he will break down making her upset, according to the spoilers of the Anupama serial.