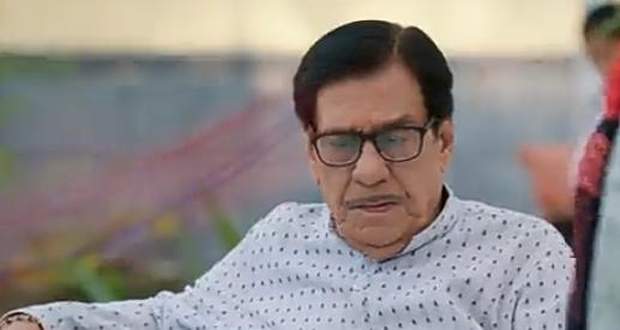 In the future Anupama serial episodes, Leela will come to Anupama's house to take back Hasmukh but he refuses to come with her leaving her in shock.

The current story of the Anupama serial revolves around, Leela insulting Hasmukh and him leaving the Shah house and living with Anupama who keeps trying to cheer him up.

Meanwhile, Jignesh also leaves the Shah house telling Leela that she did wrong by humiliating Hasmukh in front of everyone and leaving after breaking his relation with her.

Now as per the serial gossips of Anupama, Kavya will convince Leela and they will reach Anupama's house to bring back Hasmukh.

However, he will refuse to return to the Shah house and will answer Kavya to tell Vanraj that his father has died while Vanraj will question Paritosh seeing the house empty, according to the spoilers of Anupama.