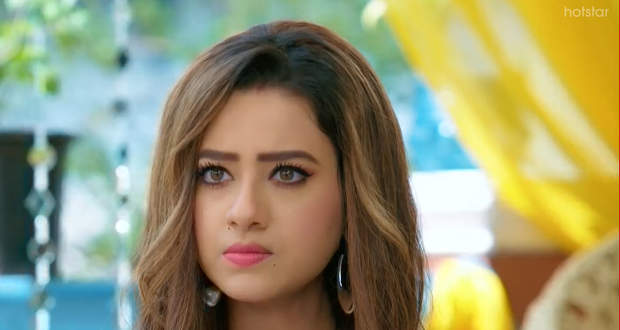 In the upcoming episodes of the serial Anupama, Kavya will taunt Anupama regarding Anuj claiming him as her boyfriend.

So far in Anupama’s story, Vanraj with Anupama and the family agrees to celebrate Leela and Hasmukh’s fiftieth anniversary and remarry them on the big day. Everybody in the family is excited about the celebrations.

On the other hand, tensions are growing in the relationship of Kinjal with Toshu and Kavya uses it as an opportunity to brainwash Toshu against the family.

Now as per the upcoming story of the serial, Anupama will participate in the festivities of the anniversary celebrations.

Meanwhile, Kavya will taunt Anupama that Anupama cannot enter and lecture her in her house stressing the fact that the house belongs to her to which Anupama will reply that instead of winning the house, Kavya should try to win the hearts of the family members.

However, taking a jibe at Anupama Kavya says that like her boyfriend Anupama has also become poetic, according to the spoilers of the serial Anupama.

Let’s see how Anupama answers back to Kavya in the future gossip articles of the serial Anupama. 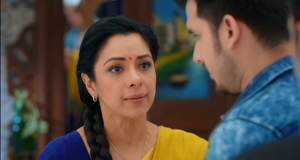 © Copyright tellybest.com, 2020, 2021. All Rights Reserved. Unauthorized use and/or duplication of any material from tellybest.com without written permission is strictly prohibited.
Cached Saved on: Thursday 20th of January 2022 04:57:33 AM