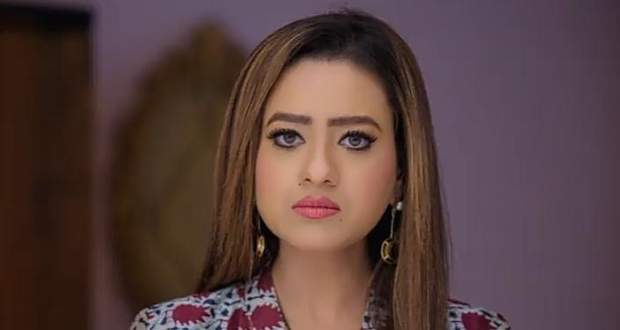 In the future Anupama serial episodes, Anupama will argue with Kavya after which Kavya will overhear Vanraj and Anupama's conversation and will fume in anger.

Up until now in Anupama's story, Hasmukh advised Anupama to accept Anuj into her life and consider him as more than a friend while she got surprised by it.

Further, Leela got unwell after failing to apologize to Hasmukh and Anupama came to the Shah house to tend to her while Leela apologized to her.

Now as per the serial gossips of Anupama, Anupama will be lighting Kanhaji's Diya while Kavya will question her position in the Shah house and will get into an argument.

In a major twist, Vanraj will be seen talking to Anupama about how Kavya has lost the position she had after claiming the property papers whereas Kavya will overhear all of it, according to the spoilers of the Anupama serial.

Let's see what will Kavya do next in the upcoming story of the Anupama serial.