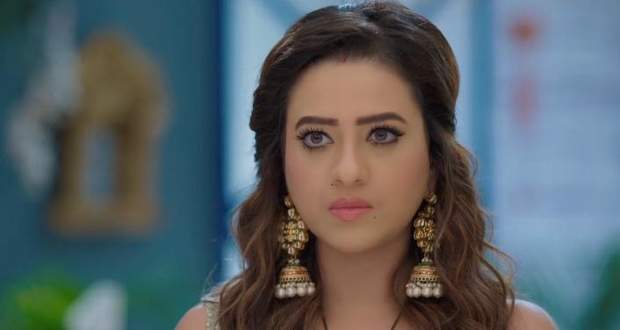 In the future episodes of the Anupama serial, Kavya (Madalsa Sharma) will try to discourage the Shah family while Anupama (Rupali Ganguly) will try to attract customers.

Up until now in Anupama story, Vanraj named his cafe Leela's Cafe which made Kavya angry as no one asked for her opinion.

Meanwhile, in the recent episode of Anupama, Anupama acted as Vanraj's first customer to cheer up the place while Kavya discouraged them.

Now as per the serial gossips of Anupama, Anupama will suggest the whole family pose as customers to attract other people into the cafe.

However, Kavya will again try to demoralize them by saying that no one will come even after they try it.

Let's see if Anupama's plan works or not in the upcoming twists of Anupama's future episodes. 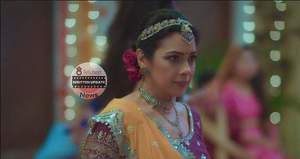 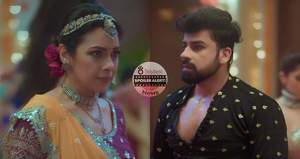 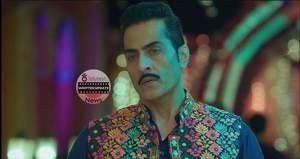 © Copyright tellybest.com, 2020, 2021. All Rights Reserved. Unauthorized use and/or duplication of any material from tellybest.com without written permission is strictly prohibited.
Cached Saved on: Friday 7th of October 2022 01:54:05 PM