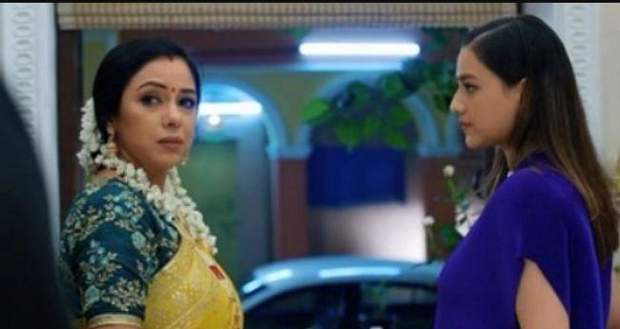 In the upcoming episodes of Anupama serial, Kavya and Anupama will be competing in the musical chair game and will have a face-off regarding the true meaning of love.

So far in Anupama serial, Vanraj proposed Anupama just to gain her trust while he also promised Kavya that he will get married to her. Later, Nandini learned about Kavya-Vanraj’s relationship but kept quiet to preserve Anupama’s happiness.

Now as per the future spoiler of Anupama serial, Anupama and Kavya will be left alone at the end to compete in the musical chair game. The game will have a twist and they will be asked to define love.

Their meanings of love will be entirely different and at last, Anupama will win. She will further be declared the queen by Vanraj according to the gossip twists of Anupama serial.

Let’s see how Kavya reacts to Anupama's win in the future story of Anupama serial. 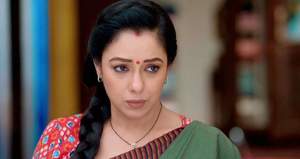 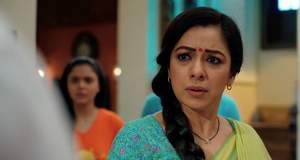 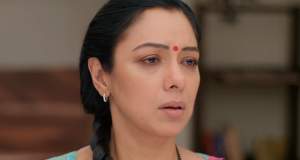 © Copyright tellybest.com, 2018, 2019, 2020. All Rights Reserved. Unauthorized use and/or duplication of this material without written permission from tellybest.com is strictly prohibited.
Cached Saved on: Tuesday 1st of December 2020 10:08:25 AM