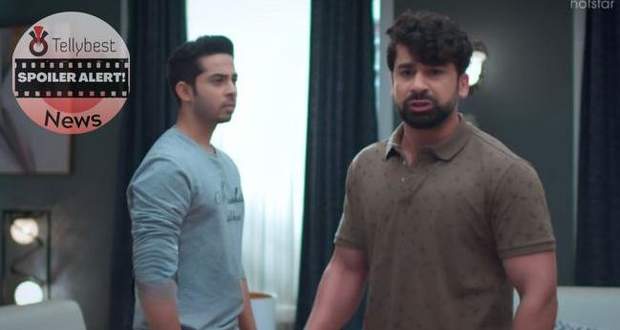 In the upcoming story of the Anupama serial, Paritosh loses his calm and turns mad while Samar handles him.

So far in the story of the Anupama serial, Kinjal decides to leave Shah's house and move to Anupama in Kapadia House.

Meanwhile, Leela tried to convince Kinjal by saying she will not utter a word regarding anything she doesn't like but she fails to stop Kinjal.

As per the spoilers of the serial, Samar meets Paritosh and informs him about Kinjal's decision to live with Anupama.

Hearing this, Paritosh turns angry as Kinjal decides to live with the one Paritosh hates.

According to Paritosh, Anupama will provoke Kinjal to divorce as she has done with Vanraj.

In the upcoming twists of the Anupama serial, Paritosh's anger will turn into madness at such an extreme level that he picks up a knife.

What will happen now? Will Paritosh try to harm himself with the knife to get the sympathy of the family members?

Let us see if Samar acts as a loyal brother to Paritosh and helps him in getting back Kinjal or if Samar succeeds in making Paritosh realize his mistake in future episodes of the Anupama serial. 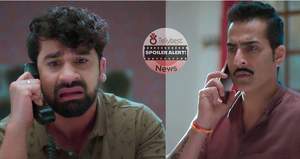 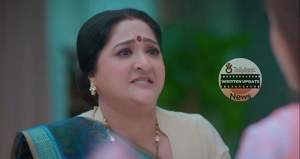 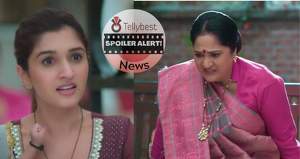