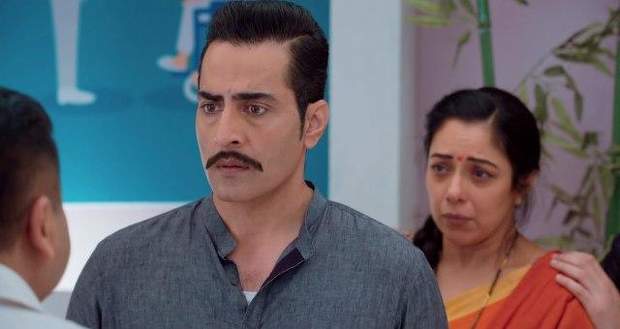 In the upcoming episodes of Anupama serial, Vanraj will threaten to throw Samar out of the house if Anupama doesn’t leave the idea of dance classes.

So far in Anupama story, Vanraj was not in the house when Bapuji suffered a heart attack. Anupama managed to save Bapuji’s life while later she decided to learn driving.

Now as per the future spoiler of Anupama, Samar will reveal that Anupama is now an official dance teacher as 5 kids have enrolled.

However, Vanraj will oppose the decision and will also threaten to throw Samar out of the house according to the gossip twists of Anupama.

Let’s see if Anupama is able to teach dance or not in the future story of Anupama serial. 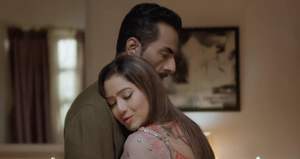 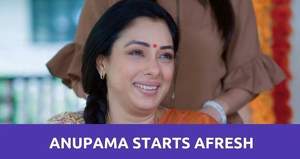 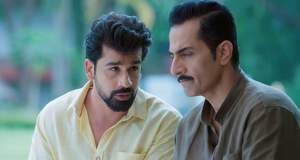