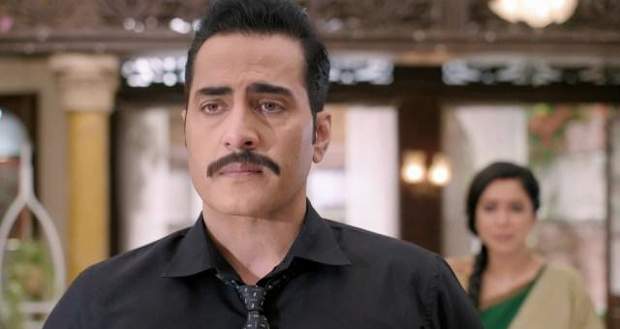 In the upcoming episodes of Anupama serial, Vanraj will be on the verge of losing his job while Anupama will get a job in Pakhi’s school.

So far in Anupama story, Rakhi created a scene at the Shah house while later Paritosh and Kinjal returned home as a married couple.

Further, Rakhi acted as being alright with the wedding and showed her true intentions in front of Anupama.

Now as per the future spoiler of Anupama, Vanraj will lose a lot of clients and will be asked to pay a huge amount by the company.

He will also be threatened of getting fired. Meanwhile, Anupama will get her job back at Pakhi’s school according to the gossip twists of Anupama serial.

Let’s see if Vanraj is able to save his job in the future story of Anupama serial. 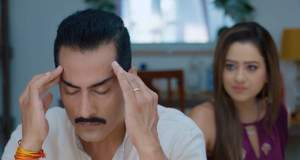 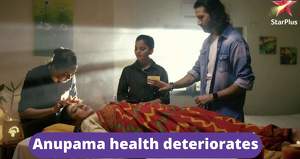 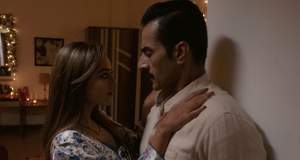