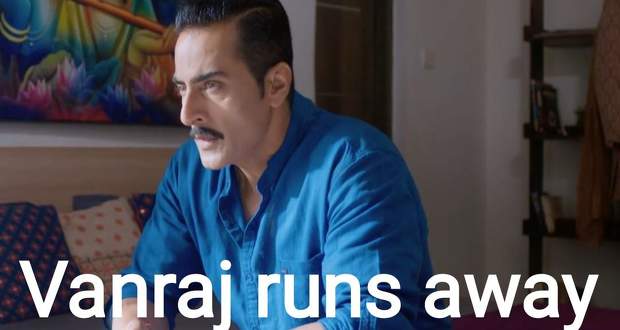 Anupama: Vanraj runs away from marriage with Kavya

As per Anupama's future gossips, Vanraj (Sudhanshu Pandey) will elope from his wedding while Kavya (Madalasa Sharma) will demand Anupama (Rupali Ganguly) to bring him back.

So far in Anupama's story, Kavya threatened Vanraj against refusing the marriage while planning to get revenge on the Shah family after marriage.

Meanwhile, Anupama went with Advait for an appointment with her doctor for surgery.

Now as per the upcoming story of Anupama, Vanraj will not reach the Mandap at the time of marriage. He will hide in his room so that nobody can locate him.

Further, Kavya will demand Anupama to bring Vanraj back and will threaten to call the police and file a case against the Shah family.

Let's see if Anupama can bring back Vanraj in the new serial spoilers of the Anupama serial. 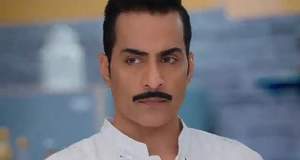 © Copyright tellybest.com, 2020, 2021. All Rights Reserved. Unauthorized use and/or duplication of any material from tellybest.com without written permission is strictly prohibited.
Cached Saved on: Wednesday 22nd of September 2021 10:34:25 PM