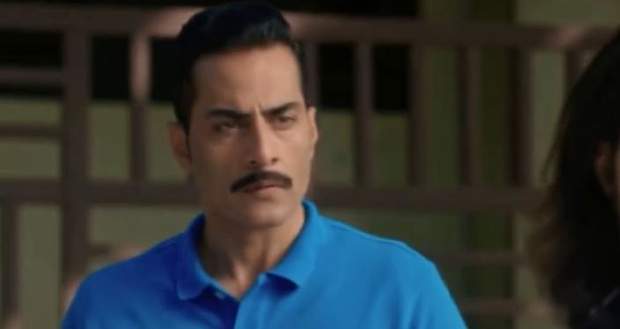 In the upcoming episodes of Anupama serial,  Vanraj (Sudhanshu Pandey) will be shocked to learn that Anupama (Rupali  Ganguly) has ovarian tumor.

Up until now in Anupama story, Anupama fell unconscious while arguing with Vanraj and was taken by Dr.Advait Khanna who informed that Anupama has mental fatigue.

Further, Vanraj tended to Anupama which Kavya came there got shocked to them together.

Now as per the Gossip Twists of Anupama serial,  Dr. Advait Khanna will look into Anupama's medical file and will find out that Anupama has tumor in her ovaries.

He will further call in Vanraj and will inform him about the situation which will shock him too.

Let's see how will the family react upon finding out the news in the upcoming story of Anupama (अनुपमा). 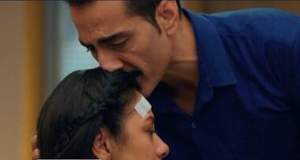 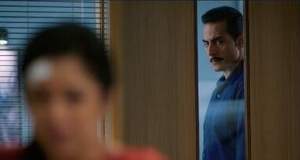 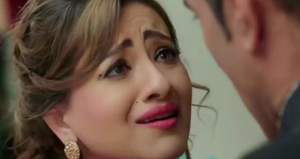 © Copyright tellybest.com, 2020, 2021. All Rights Reserved. Unauthorized use and/or duplication of any material from tellybest.com without written permission is strictly prohibited.
Cached Saved on: Sunday 2nd of October 2022 02:39:11 AMCached Disp on: Friday 7th of October 2022 03:42:40 PM