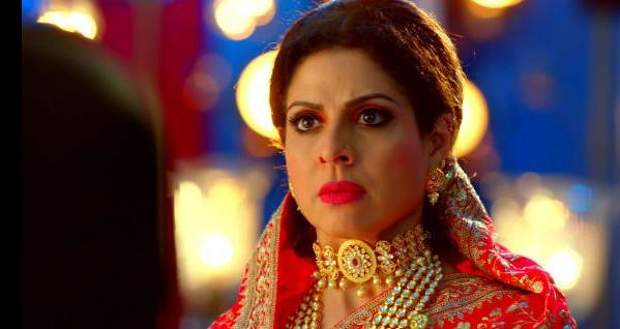 In the upcoming episodes of Zee TV’s Apna Time Bhi Aayega serial, Rajeshwari will be blackmailed by an unknown person.

Up until now in ATBA story, Rajeshwari insulted Rani in front of everyone for joining in the Aarti of the royal family, while Veer applied ointment on Rani’s burned hand.

Now based on the serial spoiler of Apna Time Bhi Ayega, Rajeshwari will be called to a secret place by an unknown person and will be blackmailed for something very big.

The unknown person will show footage to Rajeshwari and will ask her to pay a huge amount to hide that secret.

Meanwhile, Rani will arrive there and will witness Rajeshwari getting blackmailed according to the latest update of Apna Time Bhi Aayega serial.

Let’s see if Rajeshwari will pay the amount or not in the future story of Apna Time Bhi Aayega serial. 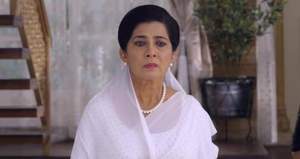 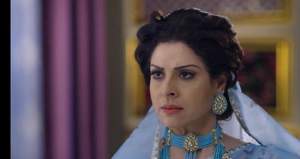 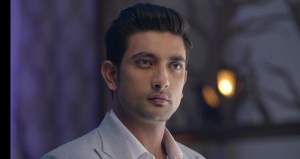 © Copyright tellybest.com, 2020, 2021. All Rights Reserved. Unauthorized use and/or duplication of any material from tellybest.com without written permission is strictly prohibited.
Cached Saved on: Saturday 23rd of January 2021 12:59:03 PMCached Disp on: Sunday 24th of January 2021 04:40:45 AM