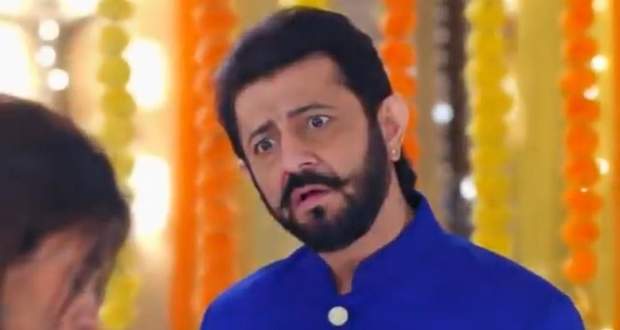 In the upcoming epsidoes of Apna Time Bhi Aayega serial, Sanjay will reveal the shocking truth of Vikram to Rajeshwari (Tannaz Irani).

Up until now in ATBA story, Jai's brother kidnapped Rani and demanded 20 lakhs from Veer while Kiara exposed Nandini's truth in front of everyone.

Further, Sanjay found out about Kiara and Vikram's marriage and confronted them while they said that they do not accept the marriage as it was a mistake.

Now as per the serial gossips of Apna Time Bhi Aayega, Jai will ask Veer for water while Veer will say that he will suffer just like Rani suffered.

Meanwhile,  Sanjay will go to Rajeshwari and will reveal to her that Kiara and Vikram are married.

Let's see how will Rajeshwari react to this in the future story of Apna Time Bhi Aayega (अपना टाईम भी आयेगा). 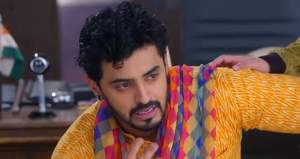 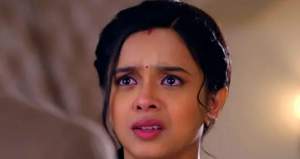 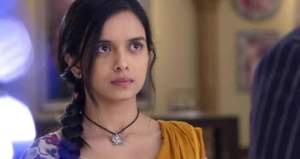 © Copyright tellybest.com, 2020, 2021. All Rights Reserved. Unauthorized use and/or duplication of any material from tellybest.com without written permission is strictly prohibited.
Cached Saved on: Wednesday 28th of April 2021 10:53:28 PMCached Disp on: Thursday 6th of May 2021 05:58:57 AM