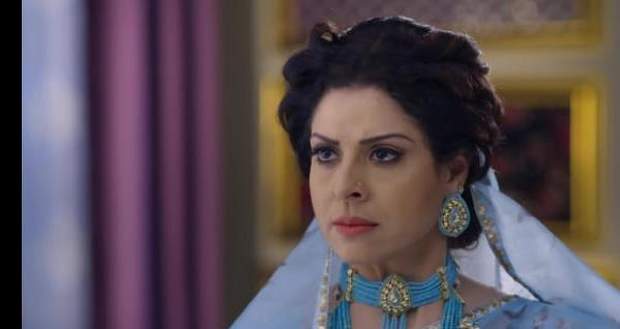 In the future episodes of Apna Time Bhi Aayega serial, Rajeshwari (Tannaz Irani) will order Veer (Fahmaan Khan) to reveal the truth to Rani (Megha Ray) and come back alone.

Up until now in Apna Time Bhi Aayega story, Rajeshwati told Veer to take Rani to Baliya and leave her there forever.

Further, Veer took Rani to meet his father and then they went on their way to go to Baliya.

Now as per the latest twists of Apna Time Bhi Aayega, Veer and Rani will reach Baliya and will go to her home while Rajeshwari will call Veer.

She will tell him to reveal to Rani that he will leave her there and orders him to come back alone only according to the serial gossips of Apna Time Bhi Ayega serial.

Let's see what will Veer do next in the upcoming story of Apna Time Bhi Aayega . 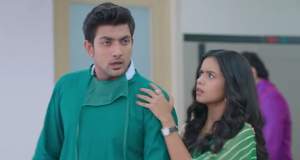 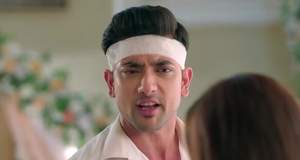 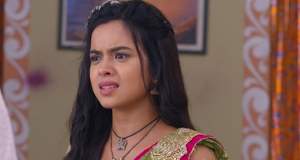 © Copyright tellybest.com, 2020, 2021. All Rights Reserved. Unauthorized use and/or duplication of any material from tellybest.com without written permission is strictly prohibited.
Cached Saved on: Tuesday 21st of September 2021 03:59:44 AM