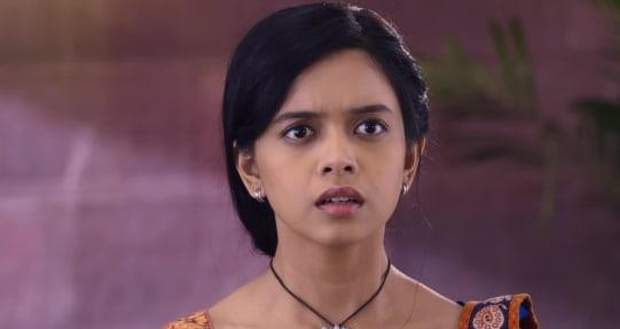 In the forthcoming episodes of Zee TV's Apna Time Bhi Aayega serial, Rani will decide to expose Jaisingh's Violent behavior towards Champa to stop his engagement with Nandani.

So far in Apna Time Bhi Aayega Story, Jaisingh announced that he is going to get engaged to Nandani while Nandani will demand him to give her the red ring.

Further, Rani revealed to Veer that Jaisingh misbehaved with Champa and threatened Pinku to not reveal it to anyone while Veer asked her to keep it a secret until they don't find any evidence.

Now as per the recent gossips of Apna Time Bhi Ayega, Rani will be in the kitchen area while she will witness Jaisingh misbehaving with Champa and violently getting the red ring from her finger.

Rani will go to Champa and will see that her finger is badly hurt and will decide to tell about Jaisingh's act to Veer to stop the engagement according to the spoiler alerts of Apna Time Bhi Aayega.

Let's see what will Veer do in the future story of Apna Time Bhi Aayega serial. 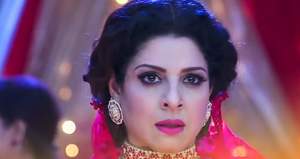 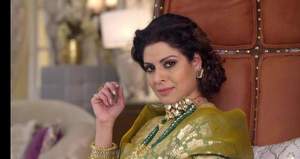 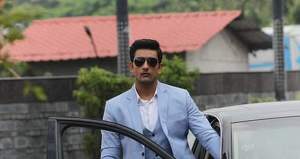