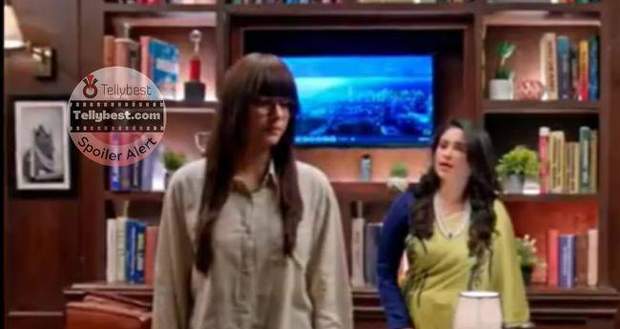 In the upcoming story of Bade Acche Lagte Hai 2, Priya will attack Nandini!

So far in the story of BALH2, Priya transforms herself into Lovely by wearing a fake wig to be near Ram as his PA.

However, Vedika informs Nandini & Shubham to keep everyone threatening away from Ram.

As per the latest spoiler of BALH 2, after Shubham complains to Nandini, Nandini decides to get Ram's new PA fired.

Priya who is Lovely doesn't back down after she gets wrongfully framed by Nandini & Vedika.

Instead Lovely fights back and attacks Nandini with her words instead, stating she is no one to fire her since Ram hired her.

Let us see how Priya's new avatar (Lovely) lands her in trouble and makes her get closer to Ram in future episodes of BALH2. 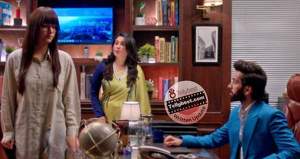 © Copyright tellybest.com, 2022, 2023. All Rights Reserved. Unauthorized use and/or duplication of any material from tellybest.com without written permission is strictly prohibited.
Cached Saved on: Monday 21st of November 2022 12:45:17 AMCached Disp on: Saturday 10th of December 2022 01:24:35 PM