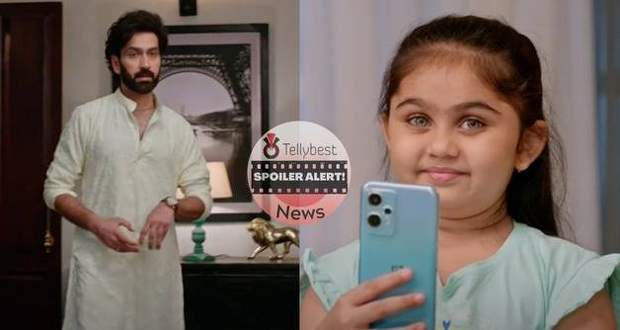 In the upcoming story of Bade Acche Lagte Hai 2, Pihu learns that Ram is her father when she sees Ram and Priya talking to each other outside Kapoor Mansion.

So far in the story of BALH2, after spending a drunken night with each other, Ram and Priya come back to their senses.

However, Ram remembers how gentle Priya was with him last night but he is also preoccupied with anxiety, thinking Priya is going to take Pihu away from him.

According to the latest spoiler of Bade Acche Lagte Hai 2, Ram and Priya will have a tiff where Ram asks Priya why should he not file for Pihu’s sole custody if Priya keeps thinking she is better than him in raising Pihu.

Pihu who is with Nandini and Vedika will hear Ram’s revelation and ask herself if Mr. Khadoos is her father or not.

This is not how Priya and Ram wanted Pihu to know.

Let us see how Pihu takes this information that escapes Ram’s mouth in future episodes of BALH2. 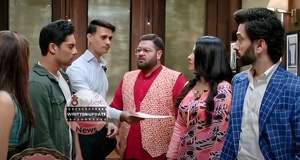 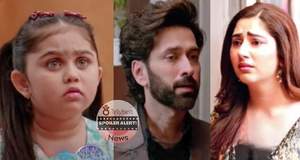 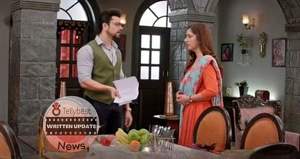