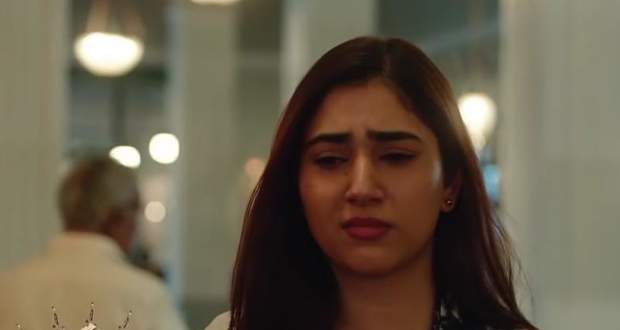 In the future Bade Acche Lagte Hain 2 serial episodes, Priya will get insulted by the guy on the blind date and will leave from there.

The current story of Bade Acche Lagte Hain 2 serial revolves around Shivi and Sid getting engaged while Ram gets emotional seeing Vedika.

Meanwhile, Priya's sister, Maitri, and her ex-boyfriend,  who is Maitri's husband come to her house while she acts indifferent but gets hurt inside.

Now as per the spoiler alerts of BALH 2, Priya will go to the blind date fixed by Sara but will get harshly insulted by him for being single even after the age of 30.

Further, Ram's mother will come to Priya's house and will tell jer that she would like to form an alliance of Priya with her son Ram Kapoor, according to the gossips of BALH 2.

Let's see what will be Priya's response in the upcoming twists of Bade Acche Lagte Hain 2 serial. 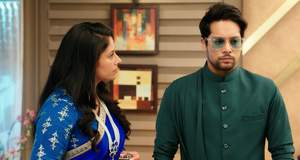 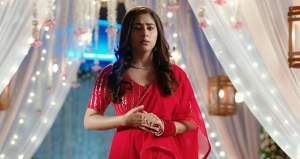 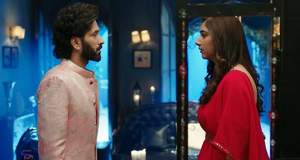