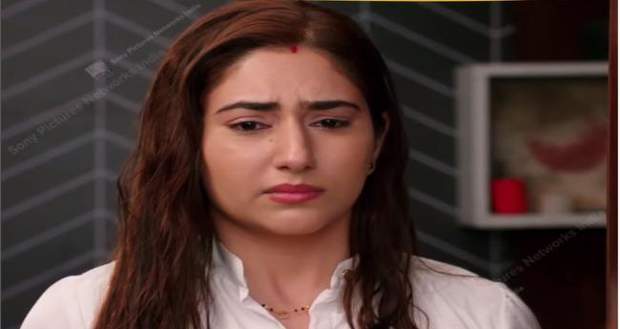 In the upcoming story of Bade Ache Lagte Hain 2, Priya will blame Ram for infidelity after the truth of Vedika being Ram’s girlfriend is disclosed before her.

The current track of the serial BALH2 revolves around the Kapoors having the Holi party at their house where Priya gets intoxicated.

So far in Bade Acche lagte Hain 2 story, Neeraj approached Priya to reveal the truth about Ram and Vedika and told her to leave Ram as he is cheating on her.

In the future story of BALH 2, Priya will leave the party in her intoxicated state and reach her bakery.

Ram is shocked when he hears Priya's wailing heart crying out loud that he has been disloyal to Priya.

As per the spoilers of BALH, Priya is badly hurt as she loves Ram and could not bear Ram's closeness with his ex again.

Will Ram be able to aid Priya’s heart which has gotten crushed under the weight of a mere misunderstanding?

Let us watch the future episodes of Bade Acche Lagte Hain 2 to know how will Ram console Priya and come out clean in front of her. 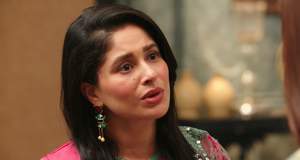