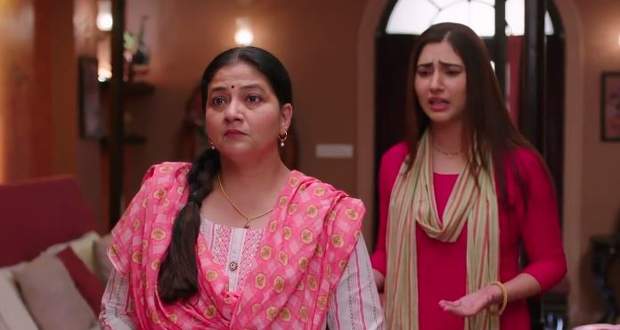 In the upcoming Bade Ache Lagte Hain 2 serial episodes, Priya is all set to dig out Varun's past and his involvement with Shashi.

For the same, Priya questions Meera whether she was aware of Varun's background before agreeing to his and Sara's wedding.

So far in the BALH2 serial, Priya has found out that Varun was the member of the family who had teamed up with Shashi.

However, Varun escaped from the accusations by using his emotional drama.

Now, as per the gossip of Bade Ache Lagte Hain 2, Priya is not going to sit quietly after knowing Varun's truth.

The audience can see the love and care for Ram in Priya's heart along with the fear of losing him.

Priya is terrified with the terror that Ram and her married life will be shattered if it comes out that Priya's father and her sister's husband were involved in Virendra's murder.

To know whether Meera was well-versed by Varun's reality, Priya will question her.

The viewers will witness Meera's confidence in Varun as she says that he was a Godly man who married Sara while she was carrying someone else's baby.

Meera's assurance will not be enough to calm down Priya who has made up her mind to find the culprits who broke Ram and his family by killing Virendra, according to the spoiler of the Bade Ache Lagte Hain 2 serial.

Let us see how will Meera's words of confidence bring changes in Priya's mindset about Varun, in the future episodes of the BALH 2 serial. 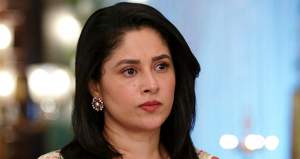 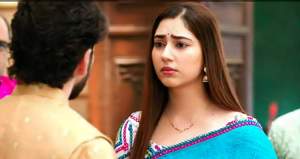 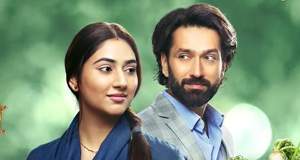