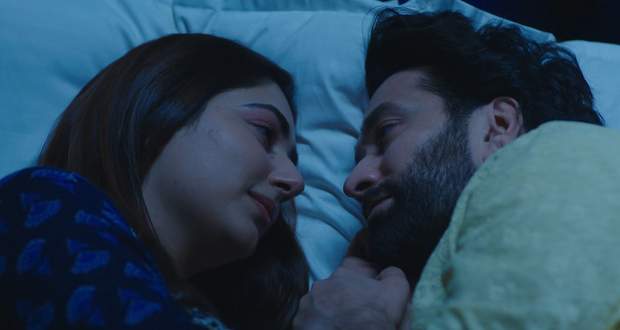 In the recent Bade Ache Lagte Hain 2 serial episodes, Ram and Priya spend a beautiful night together in each other's arms.

The current story of BALH2 revolves around Ram and Priya visiting Krish's studio.

However, there comes an awkwardness when their hands touch while ringing the bell.

Not only the audience but Ram is also confused to find the silent and awkward moment even after they got so close.

Further, Ram and Priya get into a conversation about Krish being Priya's college crush.

While mentioning the reason why she never befriended Krish, Priya says that she was not amongst the pretty girls in the college whom Krish would hit on.

Now, as per the gossip of Bade Ache Lagte Hain 2, when Ram isn't around Krish tells Priya that he overheard their conversation.

When Krish tells Priya that she is beautiful then what makes her feel unattractive.

The viewers as well as Ram who is overhearing through the microphone are delighted to hear Priya's words when she mentions that being around Ram makes her feel beautiful.

Also, Priya does not like anyone addressing Ram as Mr. Kapoor as she does.

So, Priya restricts Krish from calling Ram, Mr. Kapoor and cutely shows her possessiveness towards Ram, according to the spoiler of the Bade Ache Lagte Hain 2 serial.

Let us see how will Ram and Priya's bond grow with time facing all the hurdles together, in the upcoming episodes of the BALH 2 serial. 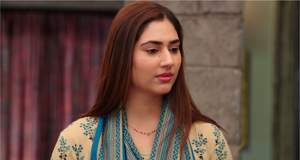 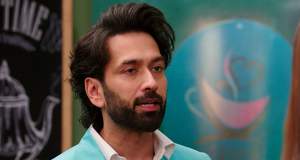