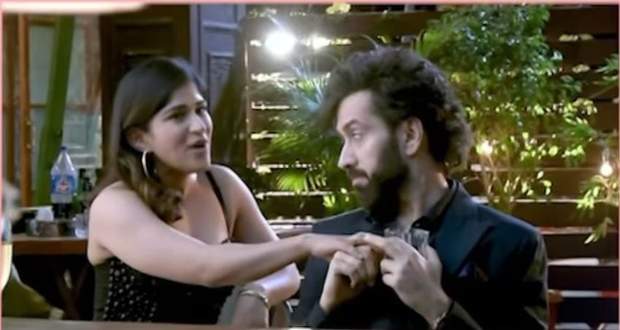 In the upcoming story of Bade Achhe Lagte Hain 2, Ram will be seen with a girl on a date.

So far in BALH2, Ram and Priya have separated and a leap in the story has taken place.

Priya lives with her daughter Pihu while Ram is no happier than he used to be.

As per the latest spoilers of Bade Ache Lagte Hain 2, Ram has decided to move on in his life.

He is seen with a girl on a date but Ram does not look happy at all.

It looks like Ram is being forced to move on in his life even though he still has Priya in his heart.

In the upcoming twists of the serial BALH2, the girl is after Ram's money and has nothing to do with Ram.

Let us watch how Priya and Ram come together again with Pihu as a connecting force who is just a copy of Ram in his habits. 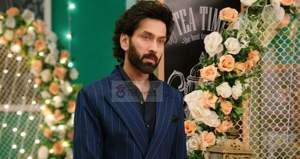 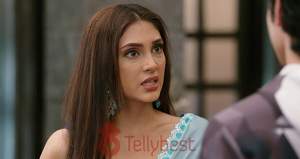 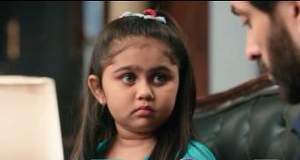