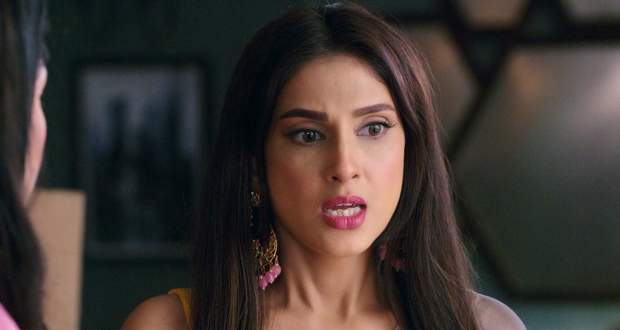 In the upcoming story of Bade Achhe Lagte Hain 2, Vedika will feel threatened by Pihu’s real identity as Ram and Priya’s daughter.

The current track of BALH2 revolves around Ram and Priya joining hands to act like a husband and wife with Pihu as their child.

Priya and Ram have decided to announce that they are coming together again as Ram has forgiven Priya for her past mistakes.

As per the latest twists of Bade Achhe Lagte Hain, Vedika will remind Nandini that Priya can re-enter Ram’s life by using Pihu as her weapon.

The minute Ram gets to know that Pihu is his daughter, he and Priya will get back together after forgetting the past misunderstandings.

Vedika will tell Nandini that she has noticed a certain bond between Ram and Pihu that will get them closer to each other in no time.

Let us see what Vedika will do to keep Pihu away from Ram in the upcoming episodes of Bade Achhe Lagte Hain. 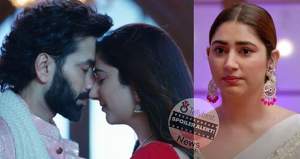