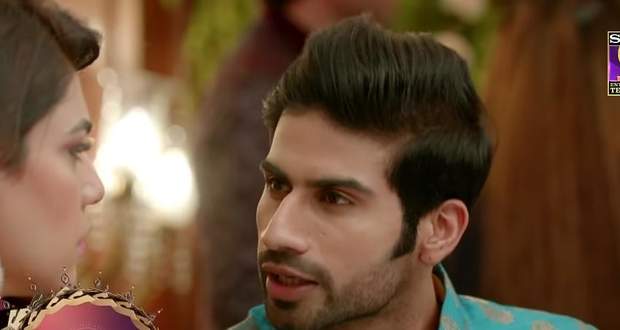 In the upcoming Bade Achhe Lagte Hain 2 serial episodes, Neeraj will try to sabotage Priya and Ram's alliance by telling Nandini that Priya's still in love with him.

So far in BALH 2 story, Priya agreed to marry Ram creating a happy environment in both the families as they started preparing for the Roka of Ram-Priya and Akshay-Shivina.

Meanwhile, Neeraj is not pleased with the news while Shipra and Bunty instigated him against Priya saying that she agreed to the marriage for Ram's money.

Now as per the upcoming twists of  BALH 2, Neeraj and Maitri will attend Priya's Roka where he will tell Maitri that Priya is not actually happy with the marriage and that she is still in love with him.

However, Nandini and Chachi will overhear him and will ask Priya if she is in love with this guy shocking everyone, according to the upcoming story of Bade Achhe Lagte Hain 2.

Let's see what will Priya do next in the future spoilers of Bade Achhe Lagte Hain 2. 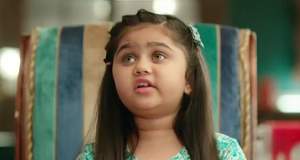 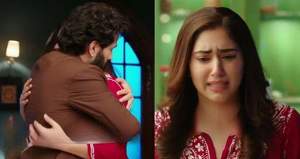