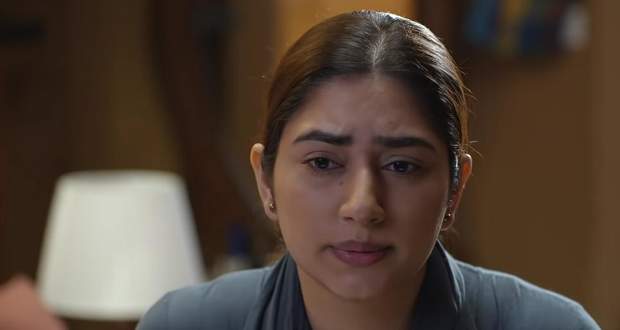 In the upcoming Bade Achhe Lagte Hain 2 serial episodes, Priya will agree to the marriage and the preparations for her and Ram's marriage will start.

Up until now in BALH 2 story, Priya called Ram and told him that she wants to meet him to discuss the marriage while Ram's friends tried to sabotage the meeting by advising him to ask questions.

Further, Priya and Ram came tk an agreement that they will not interfere in each other's lives if they get married and bonded over food.

Now as per the upcoming story of Bade Acche Lagte Hain 2, Akshay will tell Priya that everything depends on her decision and she will agree to the marriage at last.

Shivina will happily inform the same to Ram and the marriage preparations will start while Meera will confidently tell Mahindra that her daughter is getting married to Ram Kapoor, according to the spoilers of BALH 2.

Let's see how will Mahindra react to this in the upcoming twists of Bade Achhe Lagte Hain 2 serial. 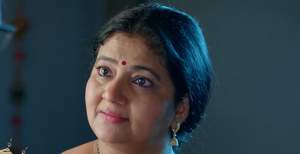 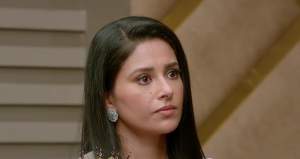