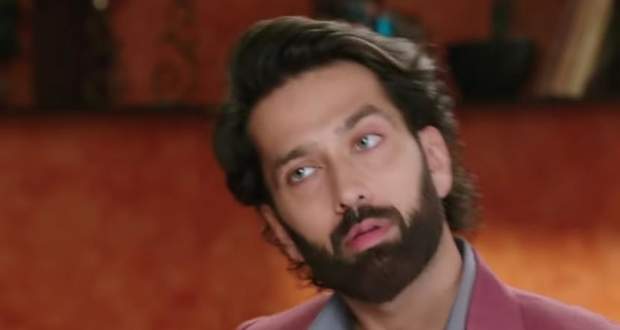 In the upcoming Bade Achhe Lagte Hain 2 serial episodes, Ram will find out that Priya was with Neeraj on the day of Shivi and Akki's marriage and will get angry.

Up until now in Bade Achhe Lagte Hain 2 story, Ram and Priya went to Shashi's house to have dinner where she accidentally drank wine.

Further, Ram took her to a hotel to spend the night as he didn't want her to be embarrassed in front of Nandini and the rest of the family.

Now as per the upcoming twists of BALH 2, Adi will be telling Brinda about Priya being with Neeraj at the bakery on the day of Akki and Shivi's marriage while Ram will overhear their conversation.

Later, Ram will call Priya and will get angry at her while Mahindra will go to Shashi's house as Vedika will get shocked to see him, according to the spoilers of BALH 2.

Let's see what will Ram do next in the upcoming story of Bade Achhe Lagte Hain 2. 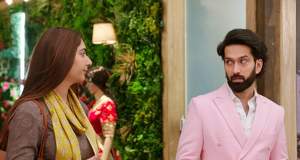