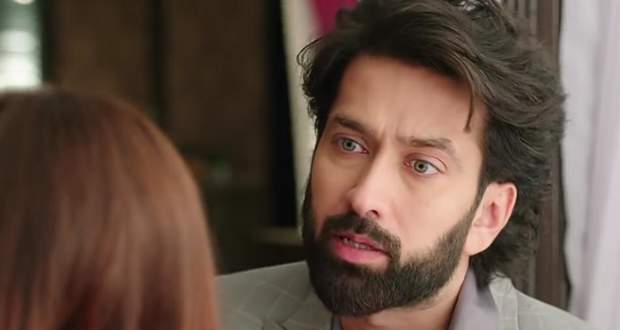 In the upcoming Bade Achhe Lagte Hain 2 serial episodes, the producer will inform Ram that he gave the role to Akki on Shubham's instance to stop the marriage which will shock him.

So far in Bade Achhe Lagte Hain 2 story, Ram pranked Priya which backfired on him as Priya went to Vedika's house to apologize to her.

Meanwhile, Shivi is planning a birthday party for Akki with Sid while Priya told Akki to surprise Shivi by coming home.

Now as per the upcoming twists of BALH 2, Ram will talk to the producer who will ask for Shubham to confirm that Akki will return for the shoot and will reveal that he is the one who told him to give the main role to Akki on the marriage day so that his marriage stops.

Elsewhere, Sid will come to the Kapoor house to help Shivi with the decorations for Akki's birthday while Nandini will doubt that Shashi is behind everything, according to the spoilers of BALH 2.

Let's see what will Ram do next in the upcoming story of Bade Achhe Lagte Hain 2. 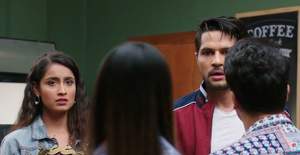 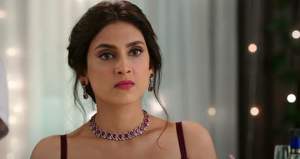 © Copyright tellybest.com, 2020, 2021. All Rights Reserved. Unauthorized use and/or duplication of any material from tellybest.com without written permission is strictly prohibited.
Cached Saved on: Friday 21st of January 2022 04:20:17 PM