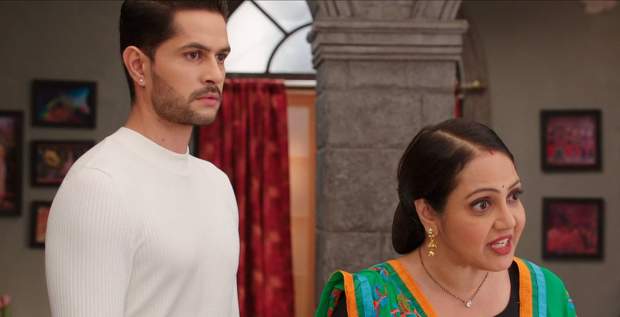 In the upcoming Bade Ache Lagte Hain 2 serial episodes, Sarika will tell Priya that she wants Shivina to sign the prenup papers like Priya had signed before her marriage with Ram.

The current story of BALH 2 revolves around Sarika being angry at Nandini as they brag about the cost of the gifts they brought for Shivina and others.

Further, Sarika scolds Shubham for suggesting Akshay separate from his family and live with Shivina in a rented house.

Now, as per the gossips of Bade Ache Lagte Hain 2, Priya will tell Ram that he doesn't need to take the pressure of protecting her every time as her husband. Ram will say that he is her husband.

Later, Priya will listen to Sarika's demand and say that Ram has burnt the prenup papers signed by Priya.

At home, Shubham will suggest to Nandini that they should get rid of Akki as it will eventually lead to Priya leaving Ram.

Nandini will be about to appreciate the plan but will stop as she'll see Priya there, according to the upcoming story of Bade Ache Lagte Hain 2 serial. 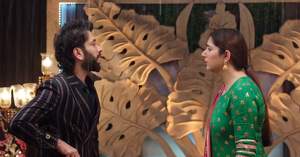 © Copyright tellybest.com, 2020, 2021. All Rights Reserved. Unauthorized use and/or duplication of any material from tellybest.com without written permission is strictly prohibited.
Cached Saved on: Wednesday 19th of January 2022 12:51:28 PM