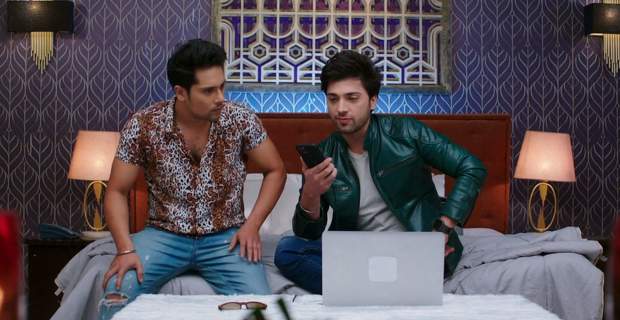 In the upcoming Bade Ache Lagte Hain 2 serial episodes, Akshay will knock on the blackmailers' room who asked Anjali to accuse Akshay.

Shubham and Sid will be scared to hear his voice.

The current story of BALH 2 revolves around Shubham and Sid planning to break Akshay and Shivina's marriage which will eventually break Ram and Priya's marriage.

On the other hand, Ram and Priya spend quality time together on their dinner date.

Now, as per the gossips of Bade Ache Lagte Hain 2, Priya and Ram will overhear Anjali trying to accuse Akshay of sexual harassment on the call.

Akshay will tell Anjali that he was trying to help her but on the contrary, she is trapping him in a sex scam.

When Akshay will threaten Anjali to call the police, she will confess that the people who are in the neighboring room asked her to accuse him.

Ram and Priya will arrive at the corridor where Akshay will show them the blackmailer's room.

Ram will ask the housekeeper for a spare key of the room, according to the upcoming story of Bade Ache Lagte Hain 2 serial.

Let us see whether Shubham and Sid get caught, in the upcoming twists of the BALH 2 serial. 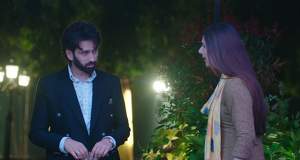 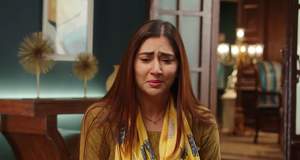