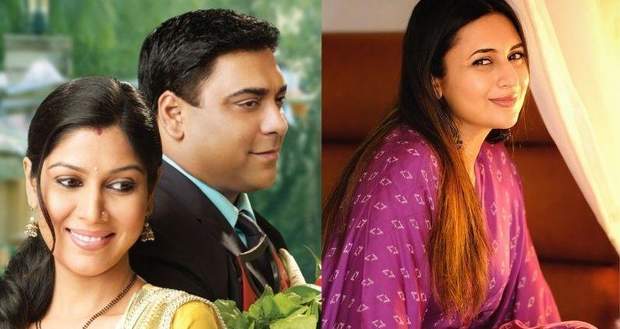 The upcoming Bade Ache Lagte Hain 2 (BALH 2) on Sony TV is going to have an interesting plot and is expected to match up or beat the previous season’s TRP.

Based on the TRP rating updates of the BALH 2 serial, the show will have all the winning elements to outrank the TRP points of season 1 of BALH.

From stellar star cast including Nakul Mehta and Disha Parmar to interesting new plot and modern-day setting, Bade Ache Lagte Hain 2 is the perfect mix of everything needed for a superhit show.

Also, the characters of Ram and Priya will have their share of fun and interesting moments and their chemistry will sure bring the show on top of TRP charts. 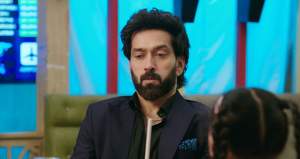 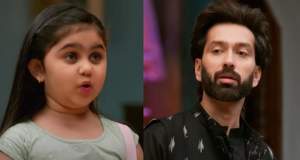 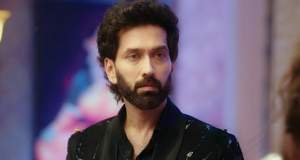