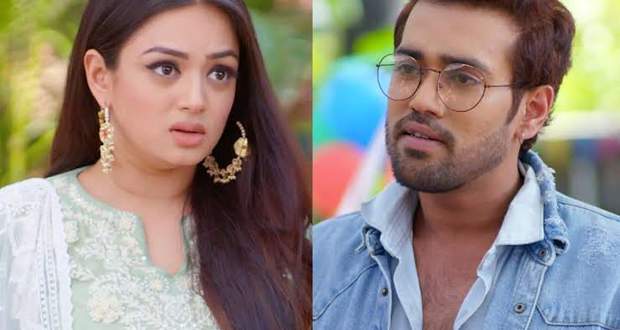 In the upcoming episodes of Bahu Begam serial, Adil will be revealed as Azaan’s stepbrother and will be there in their house with some evil motives.

Up until now in Bahu-Beghum story, Adil has made an entry in Shyra and Noor’s life and wishes to marry Noor. Also, Shyra also likes him and helps him prepare his proposal.

Now based on the gossip news of Bahu Begam serial, Azaan will not like Adil and will try to eliminate him from their house.

Later, it will be revealed that Adil is Azaan’s stepbrother who has returned in their house for some evil motives as per the spoiler updates of Bahu Begham serial.

© Copyright tellybest.com, 2018 & 2019. All Rights Reserved. Unauthorized use and/or duplication of this material without written permission from tellybest.com is strictly prohibited.
Cached Saved on: Thursday 30th of January 2020 07:23:09 PMCached Disp on: Sunday 23rd of February 2020 07:12:43 AM