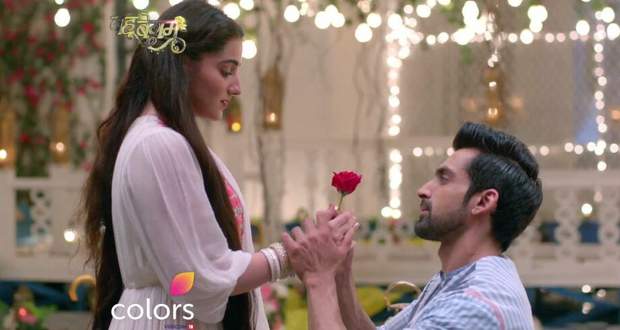 In the upcoming episodes of Bahu Begam serial, viewers are soon to witness some cute and romantic moments of Azaan and Shyra while playing badminton.

Up until now in Bahu-Beghum story, Shyra was attacked by a masked man who was sent by Suraiya Begum.

Later, Noor took the whole blame and decided to divorce Azaan. She is also being blackmailed by Suraiya Begum who is threatening to reveal her secret.

Now based on the spoiler news of Bahu Begam serial, Azaan and Shyra will finally get to spend some quality time and will play badminton.

Later, Shyra will get hurt while playing and Azaan will rush to help her. He will further teach her how to play the game properly.

They will further share some romantic moments while playing according to the gossip updates of Bahu Begham serial.

© Copyright tellybest.com, 2018 & 2019. All Rights Reserved. Unauthorized use and/or duplication of this material without written permission from tellybest.com is strictly prohibited.
Cached Saved on: Friday 31st of January 2020 05:36:59 PMCached Disp on: Tuesday 18th of February 2020 03:54:57 AM