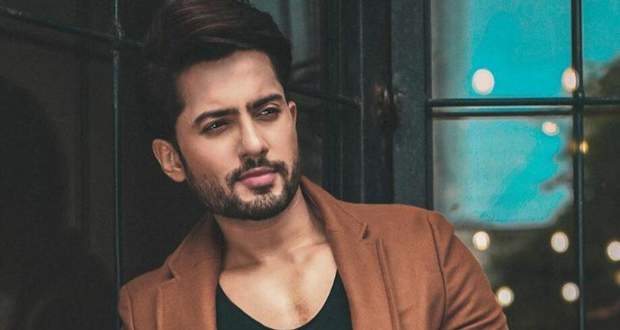 In the upcoming episodes of Bahu Begam serial, Khalid will be seen as a responsible and positive character after the 5-year leap.

Up until now in Bahu-Beghum story, Shyra decided to divorce Azaan while she got into trouble. Azaan decided to propose Noor for marriage while Noor was trying to track Shyra.

Now based on the gossip news of Bahu Begam serial, the show is all set to take a leap of 5 years soon and viewers will witness some interesting changes in the story.

Also, Khalid’s character will have new light to it and he will be seen as a responsible married man. His stammering problem will also get cured to a great extent.

Khalid will also be seen as the biggest support system for Azaan according to the spoiler updates of Bahu Begham serial. 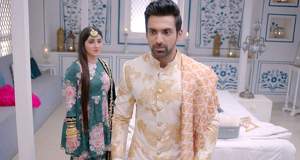 © Copyright tellybest.com, 2018 & 2019. All Rights Reserved. Unauthorized use and/or duplication of this material without written permission from tellybest.com is strictly prohibited.
Cached Saved on: Wednesday 1st of April 2020 04:52:10 AM