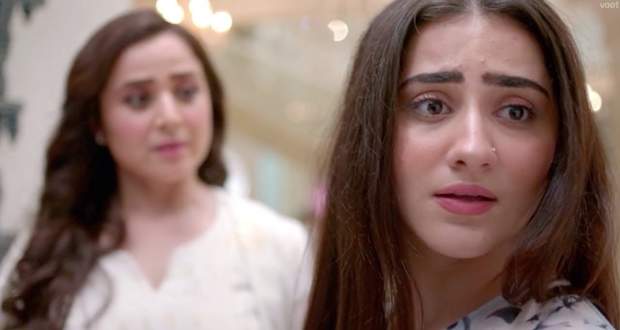 In the upcoming episodes of Bahu Begam serial, Shyra will kill a man by running him over with her car and later will be forced to bury the body by Daadi.

Up until now in Bahu-Beghum story, Noor has divorced Azaan while he can now finally spend the rest of the life peacefully with his love Shyra.

Meanwhile, Daadi is there to ruin everyone’s happiness and has planned various things against Noor and Shyra.

Now based on the gossip news of Bahu Begam serial, Shyra will hit a man with her car while traveling with Daadi.

Shyra will immediately come out to see his state and will find out he is dead. Later, Daadi will see that the man hit by Shyra is her servant Alladin.

Shyra will be ready to surrender but Daadi will compel her to bury the body and not tell anyone about it according to the spoiler updates of Bahu Begham serial.