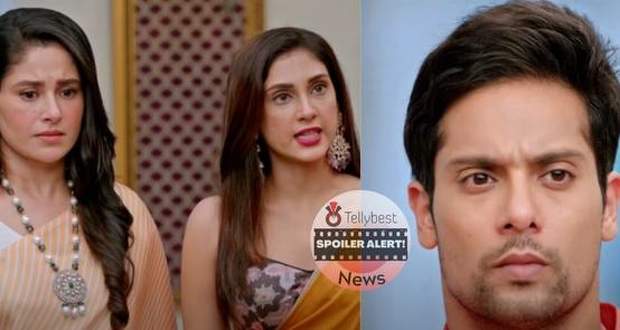 In the upcoming story of Bade Acche Lagte Hai 2, Shubham will be seen in a different light, wanting to teach both Nandini & Vedika a lesson!

So far in the story of BALH2, Ram asks Nandini, Vedika, and Shubham to apologize to Priya for taking Pihu away without seeking her permission.

Ram also clears the air by saying that being Pihu's parents, only Priya and Ram are allowed to take a decision when it comes to Pihu, no one else.

As per the latest gossip of Bade Acche Lagte Hai 2, Shubham will get tired of Nandini and Vedika's plotting and will eavesdrop on their plan to get Vedika to dress up as Priya to kidnap Pihu.

However, according to the latest spoiler of BALH2, Shubham will record Vedika going out of the Kapoor House with a sleeping Pihu with his phone.

He is likely to keep it as evidence to use against the evil duo of Nandini & Vedika when the time comes to teach them a lesson.

How will Shubham fulfill his role of a teacher, teaching the lesson to the number one group of bad kids in the Kapoor Mansion?

Let us see how Shubham teaches Ms. Nandini Kapoor & Vedika a lesson when they least expect it in the future episodes of Bade Acche Lagte Hai 2. 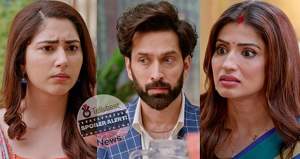 © Copyright tellybest.com, 2020, 2021. All Rights Reserved. Unauthorized use and/or duplication of any material from tellybest.com without written permission is strictly prohibited.
Cached Saved on: Friday 30th of September 2022 07:37:34 PMCached Disp on: Saturday 1st of October 2022 05:46:10 PM